In keeping with the recent theme of disgusting industrial canals in major American cities, a couple of interesting noticias have developed recently on the Matanza-Riacheulo in Buenos Aires.  The Riachuelo, as we noted here a few months ago, is a disturbingly polluted industrial canal bordering the La Boca neighborhood along the southern edge of Argentina's capital city. 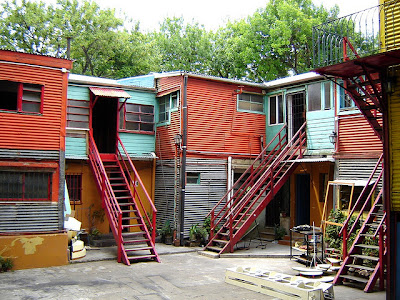 [a precious little courtyard in La Boca, with its colorful little houses]

La Boca is a feisty barrio built on the backs of immigrant Italian labor and industrial shipping and manufacturing.  In 1882 the barrio seceded from the nation of Argentina over a labor strike, in 1935 they elected Argentina's first communist congressman, and it is the home to El Diego's home team- the renowned Boca Juniors.  The river that forms its southern border is also one of the most polluted sites in the world. 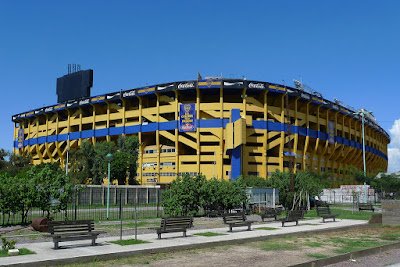 Some facts:
+The pollution of the Riachuelo has been a problem for over 200 years (the government first began promising to clean it up in 1811).
+Over 3000 industrial companies including tanneries, meat processors, textiles, and petrochemical companies dump their untreated waste directly in- 82,000 cubic meters every day.  80% of this comes from just 65 companies.
+Trash from residents is dumped directly in the river.
+The name Matanza-Riachuelo means "killing stream", drawing its name from the slaughterhouses and tanneries that populate the headwaters of the river.
+3.2 million people live in the watershed of the river, 1.2 million of which are poor.
+35% of residents do not have regular access to potable water and 55% do not have sewer service.
+Near a Shell Oil refinery there is a settlement named Villa Inflamable (flammable village); 50% of the children here have lead in their blood.
+13 informal settlements are located along its banks, including Villa Inflamable.


Because of bad governance by politicians, irresponsible residents, lack of municipal services, and wildly unregulated private- and very profitable- industry, this river is literally a symbol of death (the killing creek).  A government agency- Autoridad de la Cuenca Matanza Riachuelo (ACUMAR)- has been created to study the issues surrounding the river and to propose solutions and oversee their implementation. 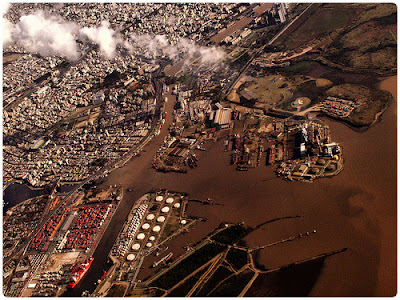 Given this situation, a couple of interesting developments are worth noting; one is the biggest of the big, involving huge sums of money and complex hierarchical bureaucracies, the other is not.  Last year, the World Bank was convinced that ACUMAR had its act together and was worth an investment of some U$840 million dollars to clean up the river, regulate polluters, and enforce the regulations.  An additional U$450 million will be available to provide social services.  It should be noted that the government of Argentina has over U$1 billion in international loans to clean up the river, with little noticeable difference yet.  The cleanup is estimated to cost an eventual U$6 billion by 2025 to completely clean up and regulate. 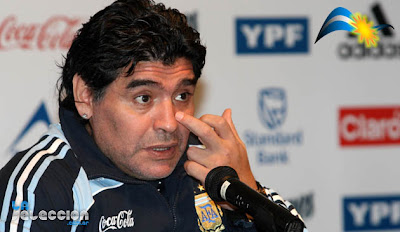 In other news, supersudaca recently ran a workshop at the Centro Cultural Espana Buenos Aires (CCEBA) that was open to all interested students and professionals.  The workshop was organize around the notion of creating an image of a futures that are possible, positive, an innovative.  Titled with the cheeky name "Riachulo" (sexy river), the workshop functions to connect people around a specific issue with the goal of producing a specific, positive image to add to the cacophony.  The notion of an open exercise, structured around education and work , is a great adaptation of the charrette idea (normally an exclusive/elite club of academics and students) and a more tangible alternative to the abstract design competition.


The direct, tangible steps, exhibited at the CCEBA combined with the massive power of bureaucracies and capital enabled by the World Bank and the Argentine government is a promising combination.  But then, "Argentina's Future is Very Bright".